About 2 years ago I (Amjith) made a modest announcement about launching pgcli a CLI client for Postgres with auto-completion. Since then pgcli has grown at a tremendous pace. We have over 4900 stars on github, released 39 versions, merged 320 pull requests from over 60 different contributors. We established a core team which has 7 team members and we're always looking for interested folks to join the team. Our only requirement is "be nice and welcoming to everyone". 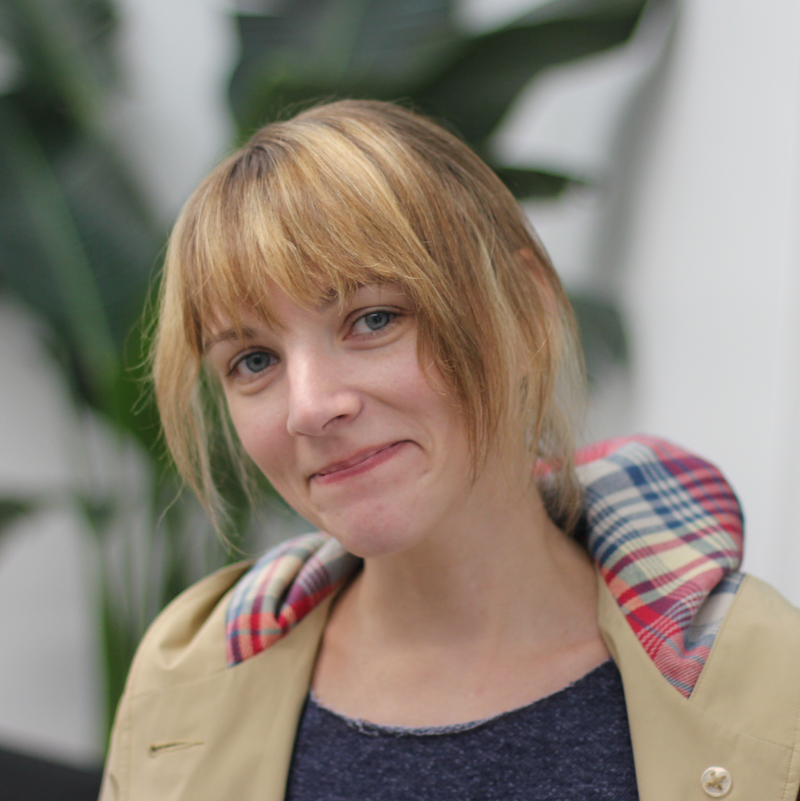 I'm happy to announce that Irina has volunteered to take over the role of maintaining the pgcli project. I will be staying as part of the core team but Irina will be in charge of the direction of the project.

A little bit about Irina, she is the earliest contributor of pgcli. In fact she started contributing even before it was announced publicly. She's a personal friend and a great programmer. She's also the creator of the tremendously useful docker tool wharfee.

Why am I stepping down? There are two reasons, one I have a six month old baby at home and I'm sleep deprived and tired all the time. Second, I've done everything I can to make pgcli a success but I think I've depleted my ideas and I've become stagnant. It is time to bring a fresh perspective to the project.

I want to thank Irina for stepping up and the rest of the core team for their support.